The Killers of California and Oregon

The Killers of California and Oregon

Thirteen years of photo-identification data of killer whales observed in California and Oregon provide new insights into the distribution and population structure of mammal-eating killer whales in the eastern North Pacific Ocean.

A new catalogue of mammal-eating killer whales (Transients or Bigg’s) found off the coast of California and Oregon has just been published by NOAA. It contains the images and names of 150 individuals compiled from photographs taken over 13 years during whale watch ecotours, dedicated line transect surveys, and opportunistic marine mammal surveys in California and Oregon. 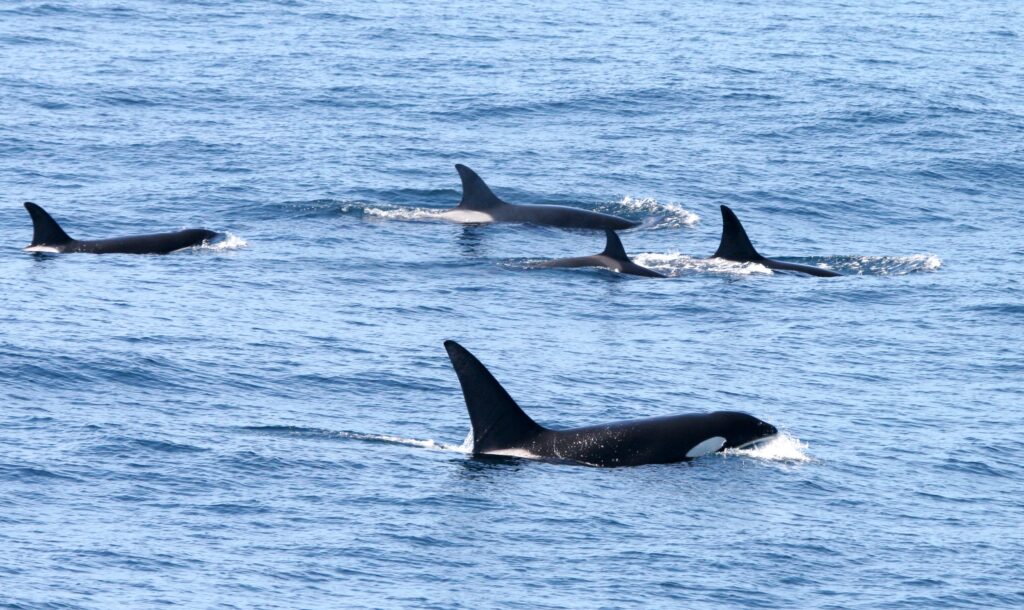 According to lead author, Joshua McInnes (UBC Marine Mammal Research Unit), “Only 26 of the catalogued 150 individuals known to be alive in 2018 have been seen further north in Washington, British Columbia, and Alaska. The remaining 124 transients have primarily been found near the continental shelf break, or in the deep waters over the Monterey Submarine Canyon.” 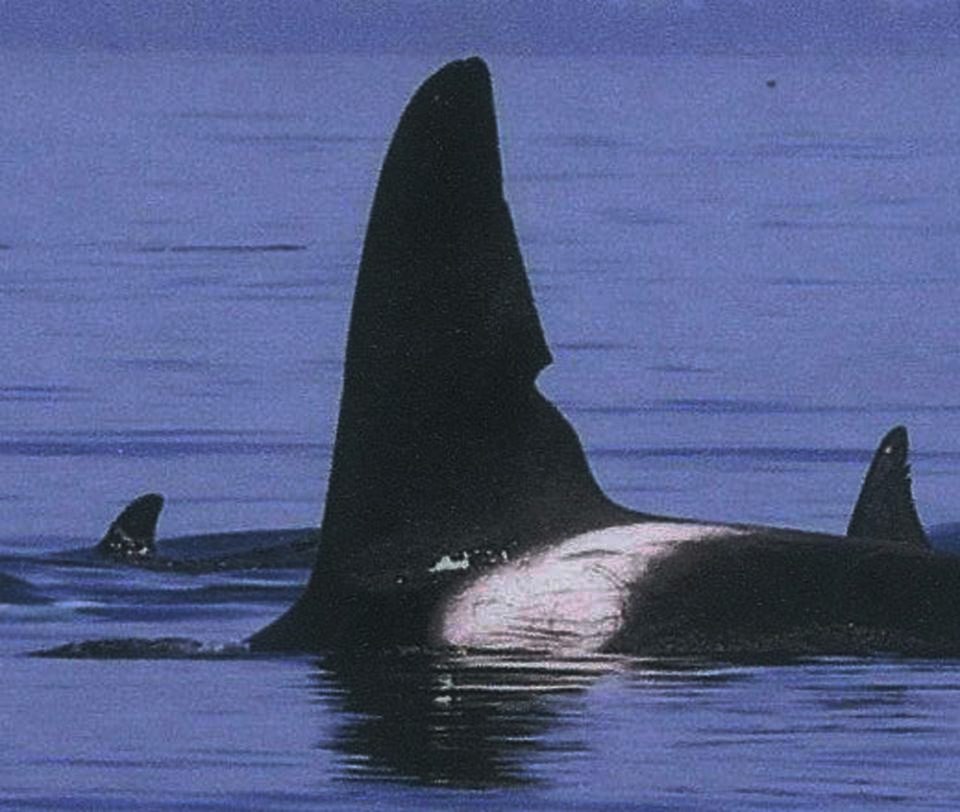 The authors suspect these 124 individuals — seen only in California and Oregon — belong to a distinct “outer-coast” assemblage of transients that is separate from individuals in the “west-coast” population known to frequent the near-shore waters of Washington, British Columbia, and Southeast Alaska.

Additional information about this population of killer whales can be obtained from the recently published catalogue available below. 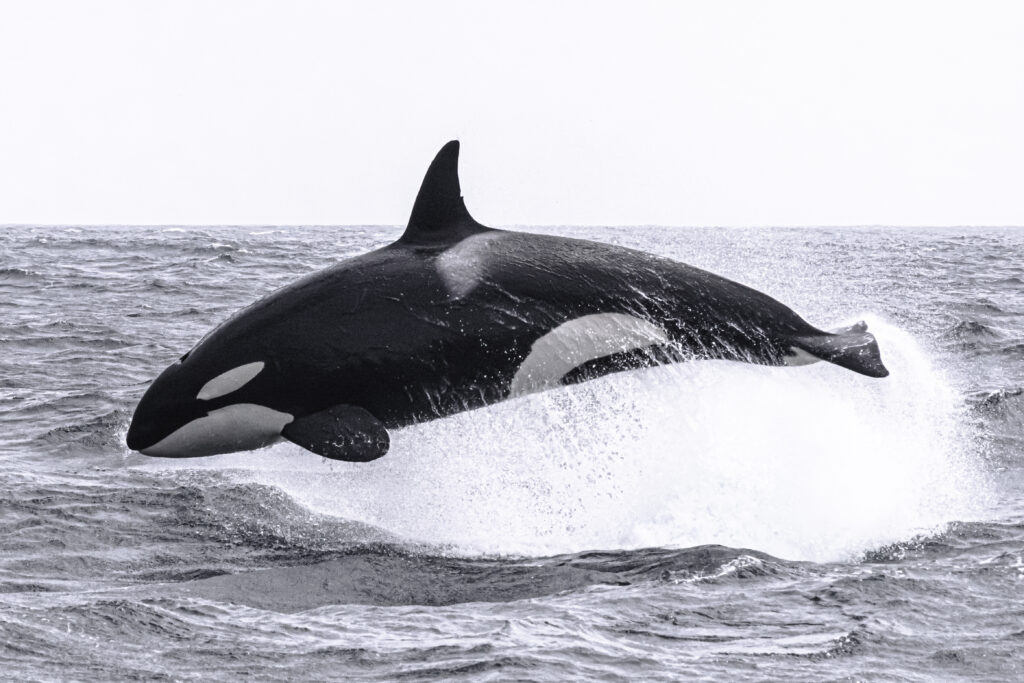 *Please note the full publication file is very large. It can be found here