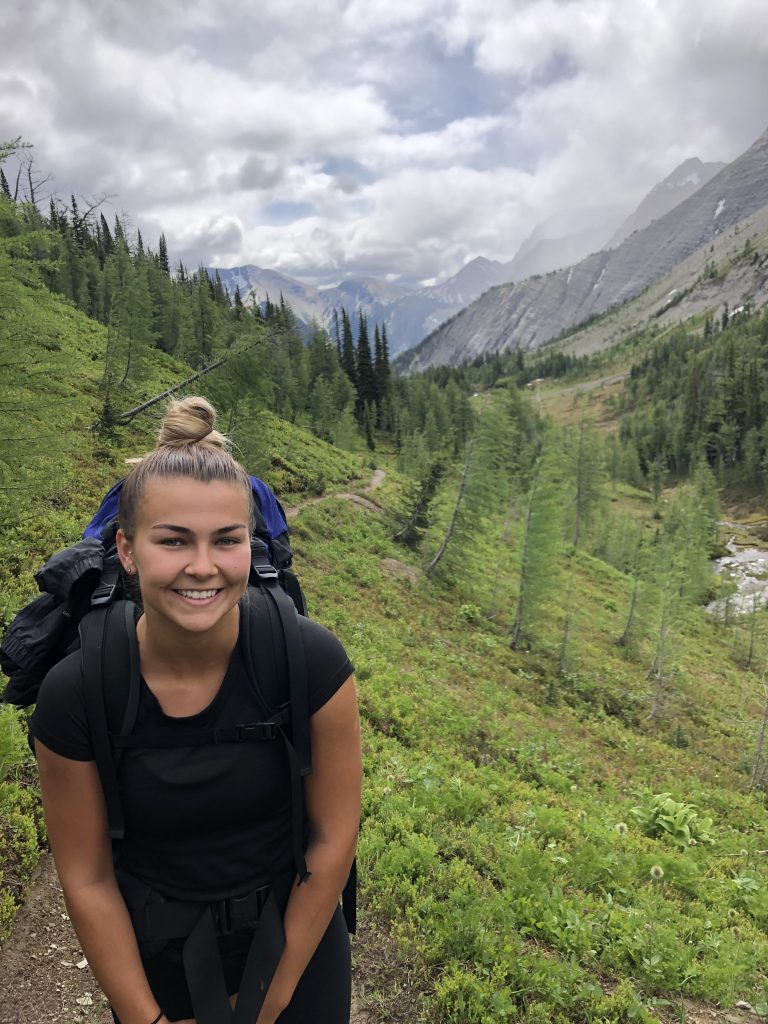 Education: (2022) B.Sc. in Biology, University of British Columbia, Vancouver, BC

Research Topic: Investigating whether southern resident killer whales are endangered because of the collapse of winter and spring Chinook populations in California that occurred over a century ago

By some accounts, over half of all the Chinook salmon in the North Pacific once came from California and Oregon until spawning habitat was destroyed in the late 1800s by logging, mining, dams, and the draining of marshes, and diversion of water for agriculture. Today, there is little or no memory of the sizes of these runs—or their historic importance to southern resident killer whales—although vestiges of spring, summer, fall and winter Chinook still survive. The goal of this study is to undertake a forensic analysis of Chinook numbers in the Pacific Northwest to test the hypothesis that the endangered status of southern resident killer whales is not a recent problem, but is due to the collapse of winter and spring Chinook populations in Oregon and California that occurred over a century ago.

About: Tess is from Vancouver, BC where she became interested in marine mammals, especially whales. She is passionate about marine ecology and conservation and hopes that her research will help the scientific community understand why southern resident killer whales are endangered and help conserve their population. 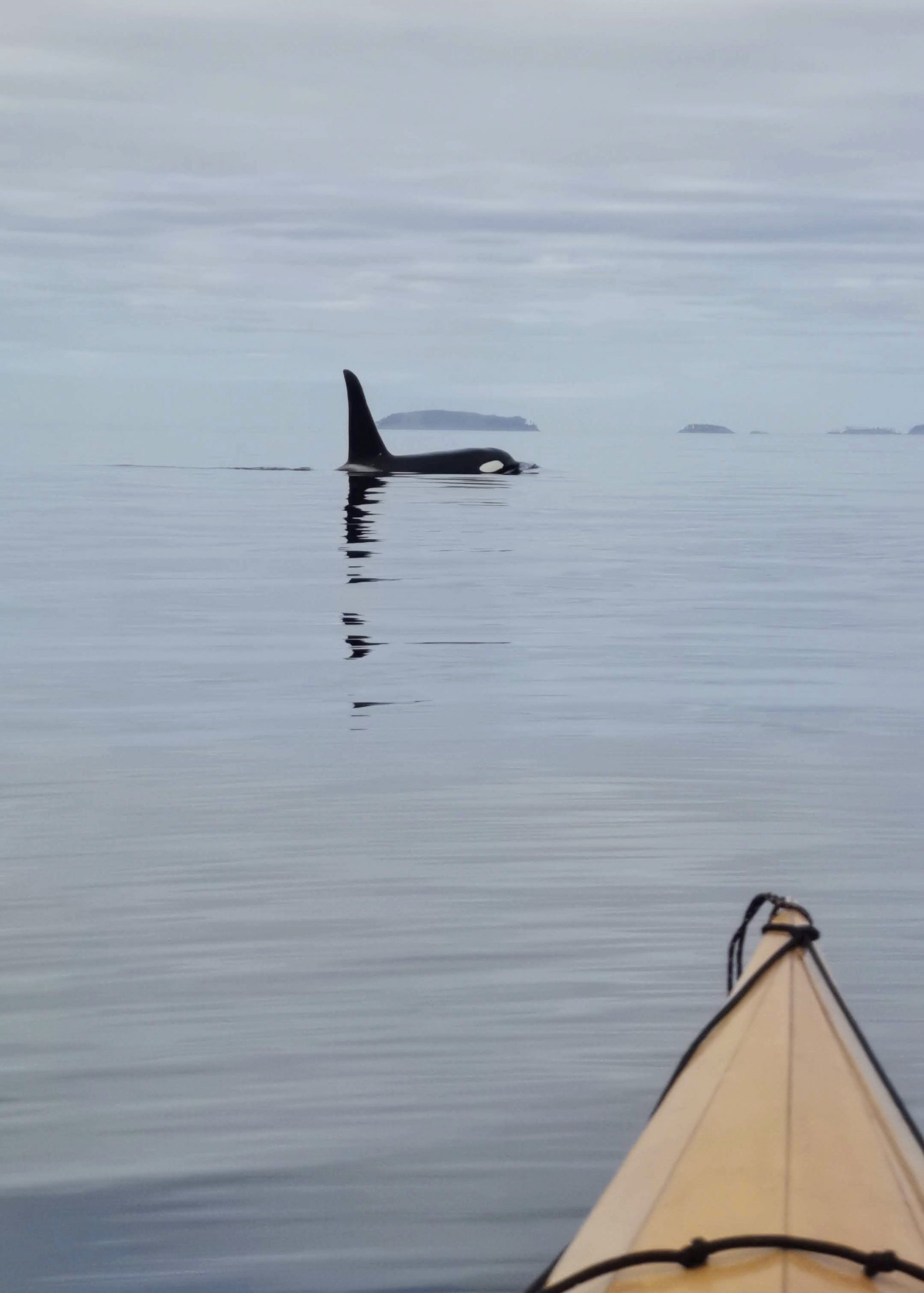